The weekend is almost upon us, and, following a break in Premier League football to make way for the FA Cup, the action is re-joined with a trip up north for the Cottagers, to Wigan.

Without a doubt, it is likely to be a tough game for us, with the Latics' unpredictability and inconsistency making them nigh-on impossible for Mark Hughes to prepare for. On their home turf they are bound to be a threat to our astute defence, however, with only 10 goals conceded away from the Cottage this season, Rodallega and the like are going to struggle to breach our defence.

Team news-wise, Fulham will be the happier side with regards to injury returns, having Andy Johnson, Moussa Dembele and new signing Steve Sidwell supposedly ready for selection while Matthew Briggs and long-term absentees Zamora and Senderos will have to continue watching on from the sidelines. 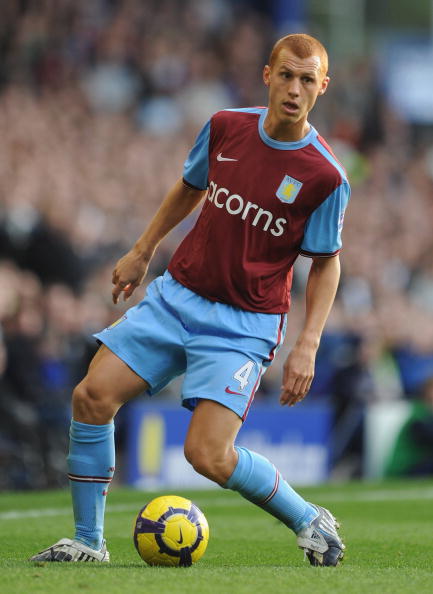 In contrast, Wigan Athletic are likely to only have one player return to the first eleven as Charles N'Zogbia has sat out his three match ban is cleared to play.

In our previous meeting, we gave Wigan a decent pounding, but only produced two goals for our troubles earlier in the season at Craven Cottage. On our last visit to the DW Stadium, however, we were less fruitful, taking home a point in November 2009 after a 1-1 draw.

As always, Sparky shared his views on the up and coming tie;

'We’re looking forward to the game on Saturday against Wigan and it’s another chance for us to build on the great performance we showed away from home at Stoke.'

'In terms of goals conceded away from home I think it’s only Manchester City that have conceded fewer, so our away form is good. It’s important that we’re resolute on our travels because that’s been a weakness in our play in recent times. I think the squad will get stronger as a consequence of working together and we’ll keep on improving.'

With all this in mind, I'm toying between a score prediction of either 1-1, or 2-1 to us. To be safe though, I'll take the glass-half-empty, and, ultimately, Fulhamish approach and say 1-1.

As I am rarely around on Saturdays, this post will double up as a match-day thread so please do feel free to comment pre-game, post game and of course during the match. Your match predictions and team line-up suggestions will be greatly appreciated.

Come on You Whites!