As the start of the season closes in rapidly questions over Fulham's midfield still linger.

Little under two weeks away and Fulham's season will kick off against Norwich at Craven Cottage, a build up of excitement and apprehension had predictably grown throughout the Fulham fan base over the last week or so as what could be a defining season draws to a start. The buzz of match day will return but the question is, are we ready?

Over the summer the club has lost inspirational ex-captain Danny Murphy, midfield powerhouse Dickson Etuhu and young Czech player Marcel Gecov. Leaving three main central midfielders in Mamahdou Diarra, Steve Sidwell and Moussa Dembele. The Belgian international will still be the subject speculation up to kick off of the Norwich game as his future at Fulham hangs in the balance, although reports are suggesting that a contract extension is nearly agreed between the two parties.

The departure of the talismanic Murphy will leave the biggest hole to fill, a real creative hub with a well renowned eye for a defence splitting pass, his would-be replacement would have some big shoes to step into. Etuhu on the other hand may not be missed quite as much, featuring only sparingly last season and mainly as a substitute his departure from the Cottage was seemingly on the cards from the moment the window opened. Of course, Blackburn are very lucky to add such an experienced and well-travelled pair to their youthful squad, and we wish them all the best. Gecov departs to KAA Gent of the Belgian Pro-League after making a handful of starts. Gecov did look promising in the Europa League tie against Odense, showing some nice touches, good vision and a crisp pass - from what may have looked like the sale of a promising midfielder has turned into some good business by Fulham, as the club recouped most of, if not all the transfer fee paid to his previous club.

The remainder of the midfield is solid, creative with a fantastic range of passing. Diarra has the capability to control the game from deep, yet break up play effectively and as the season went on his presence on the pitch was felt more and more each game. Diarra has the capability to shield the ball from an opposing player whilst looking for a pass - he is strong, yet mobile and in turn this is allows him to work space and enhance his time on the ball to find a cutting pass. In games against Bolton and Wolves he demonstrated his effectiveness whilst attacking, scoring one against Bolton and assisting Fulham's 5th against Wolves. His shooting capabilities are not to be doubted either, in the preseason game against OGC Nice Diarra crashed an effort past the keep from a full 25 yards out. Defensively solid, another fantastic signing by Jol and the club.

Moussa Dembele, the Belgian international and not the 16 year old French striker recently signed from PSG, is a player that will be feeling eyes on the back of his head wherever he goes. In two seasons in the Barclays Premier League he has demonstrated what an immense talent he is. Comfortable on the ball at any part of the pitch Dembele is able to turn an opposition player inside out before switching on the after burners, gliding past them like a Swan onto water. Although a creative hub, since his move back into the centre of the park Dembele has demonstrated his defensive quality - his immense strength allows his to regain the ball from the opposition with ease, before shielding and recycling the ball with intelligence. It could be argued that more goals could be added to his game, but he is a pivotal cog in the Fulham machine as it stands. The spotlight will be firmly on him this season, if he stays.

The much journeyed Sidwell embarks on his third season with Fulham - a really gritty, busy midfielder who knows when and where to put his foot in, Sidwell is a very solid player. Unfortunately sidelined through a hernia injury for the majority of last season, which meant not much was seen of the fiery red-topped engine in the Fulham midfield. Should he regain full fitness, which looks likely, there could be a big part to play for the long range specialist.

The main question is, are we ready? With only three recognised central midfielders, plus the very committed utility player Chris Baird, Fulham are looking a little light. Depending on Martin Jol's formation of choice, should a midfielder become injured then Fulham are down to bare bones. Should Jol decide to play with two holding midfielders in a 4-2-3-1 formation then injuries may not be as big as first feared. However, should we decide to play with a 4-3-3 formation then an injury/suspension can leave us short. The club are linked with additions all the time through various outlets in the media and although much of it is 'agent talk' and pure speculation, there may be more additions to come.

I have put together a shortlist of central midfielders both attacking and defensive whom are affordable, good quality and would, in my opinion, slot very nicely into the team.

The 6'3 Frenchman N'Zonzi has mas 86 appearances from Lancashire club Blackburn Rovers, scoring 5 goals in the process. Used mainly as a defensive midfielder the lanky 23 year old can read the game well, has an impressive range of passing and is defensively sound. Lacking slightly in pace, but makes up for it in his footballing brain. Recently asked for a transfer away from the club. 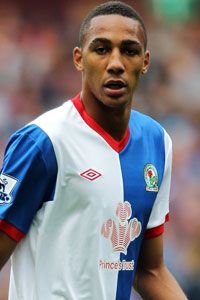 Featured before in previous articles, Frenchman Sissoko is a midfield powerhouse, very quick over short distances as well as being incredibly powerful. Fantastic aerial ability and a rocket-like shot he has been looked at by clubs such as Tottenham, Liverpool and Italian giants Inter Milan. At just 22 years old he possess a good re-sale figure, should his development progress. His club has stated that he is available, but at the right pice. 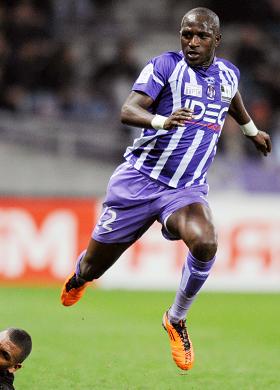 Turkish international Karacan is a shining star in the Reading midfield, standing at 5"10 Karacan has a fantastic range of passing in his locker that complements a fizzing longshot. Embarking on his first year in the Premiership this year, it will be interesting to see how he steps up. A very creative player with great vision - his presence was greatly missed after breaking his ankle in a game against Leeds. As Reading are now bankrolled by a Russian millionaire Karacan maybe harder to get than before. 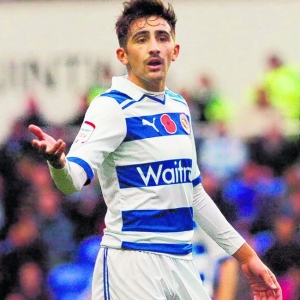 Korean Ki is noted for his vision, technique, long range passing and accurate free-kicks. An agile player who works best in an attacking role. Has a very solid shot at all ranges and is widely regarded as Korea's next big talent after ex-Manchester United player Park Ji-Sung. 6 assists last season has resulted in clubs such as Borussia Dortmund, Liverpool and Werder Bremen scouting the 23 year old. 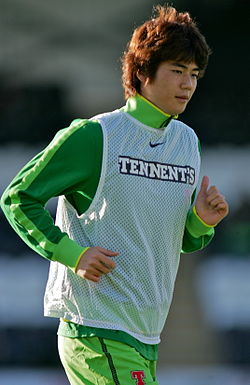 Bosnian Salihovic is well known for his powerful shot and exquisite set-pieces. He has been with Hoffenheim for 6 seasons and was rated by German publication 'Kicker' as the Bundesliga 2. player of the season 2007-2008. Can also adapt to play down the left. Weighing in with 39 goals in 160 appearances from midfield the big spending Southerners may be reluctant to let him leave. 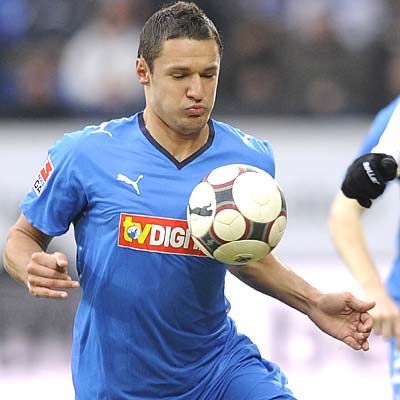 Fan favourite Chantome is an all-action hustle and bustle central defensive midfielder. Chantome has a fantastic footballing brain, a fantastic reading of the game and the ability to break up play well. Standing at 5"10 24 year old Chantome is regarded as the next player to make his mark on the midfield in Paris. Injuries last season meant appearances were limited, but Ancelotti has great trust in him and this season could see him make a break-through. Injuries to Momo Sissoko and Blaise Matuidi could potentially mean the sale of Chantome is delayed until later in the year. 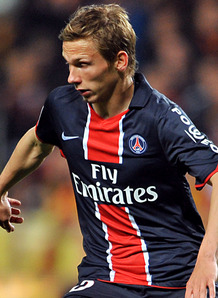 I'd be interested to know which players you think the Whites should invest in - please leave your comments below!